The Football for Friendship programme and its ambassadors use their opportunities to draw attention to the ecological topics across the globe. Young Participants hold different events to support nature and pay attention to environmental issues.

One of the elements of the Ecological initiative aims to support endangered animals: the 32 International Teams of Friendship are named after the endangered species listed in the Red Book.

Young Participants are actively engaged in volunteer activities in their countries planting trees and asking people to keep the planet safe and clean.

Right at the start of this year’s Ninth Season of Football for Friendship, the Young Participants from over 200 countries discussed their contribution to environmental protection. In an online challenge “Small steps to save the planet” the Young Participants presented their contribution to environmental protection in short video clips and invited other children in the project to do the same.
For Leonardo Lewis from Spain, Madina Maysar from Kazakhstan, Mintoser Bahr from Libya, and Nanihi Broseus from Tahiti, doing without plastic bags and plastic bottles is at the top of their list of priorities. Asif Muhammad Rashid from Sri Lanka and Dominic Kremberger from Sweden try to use water sparingly, whilst Ananya Kamboj from India and Mohamad Adam Faris from Brunei travel by bicycle more often than by car. Their appeal to use public transport more was supported by many other participants.

The Ecological initiative was held as part of the World Environment Day following the United Nations guidelines. Over 30 Young Participants joined the F4F Ecoinitiative: they planted trees, created materials for the ecomap and told everyone about their favorite place on the planet – asking people to keep the planet safe and clean. The F4F Ecological Webinar “F4F Speaks For nature” was hosted by Young Ambassadors who gave speeches on different environmental topics. 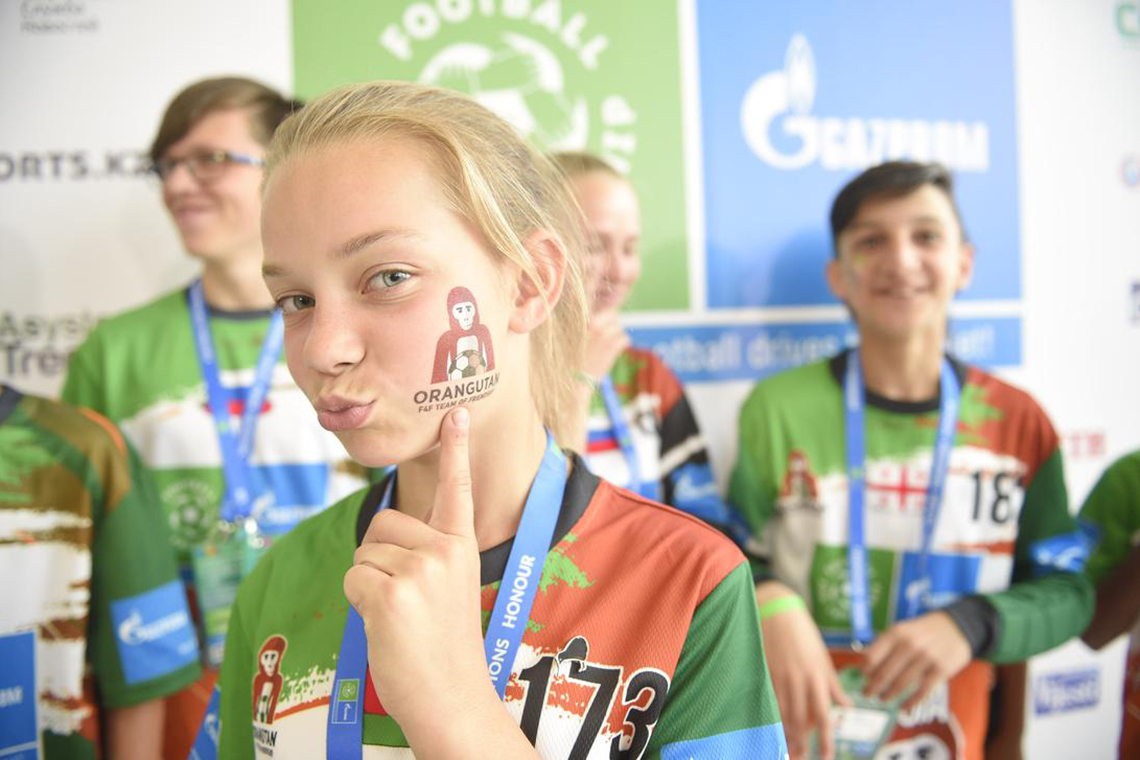 Anna Vold, the American author of children’s book “ABC Rhymes. Mr. Fox Letter Box”, wrote a fairy tale about endangered species “Connie and Lennox”. It tells a story of a California Condor that meets a lost little Iberian Lynx. The Condor helps him find his family and learn that the world is not as bad as it seems at the first glance. Young Participants of Football for Friendship translated it into 16 languages.

All football teams were named after endangered animal species to draw people’s attention to the problem of animal extinction. That year, the programme used eco-busses as the main transport for the participants. 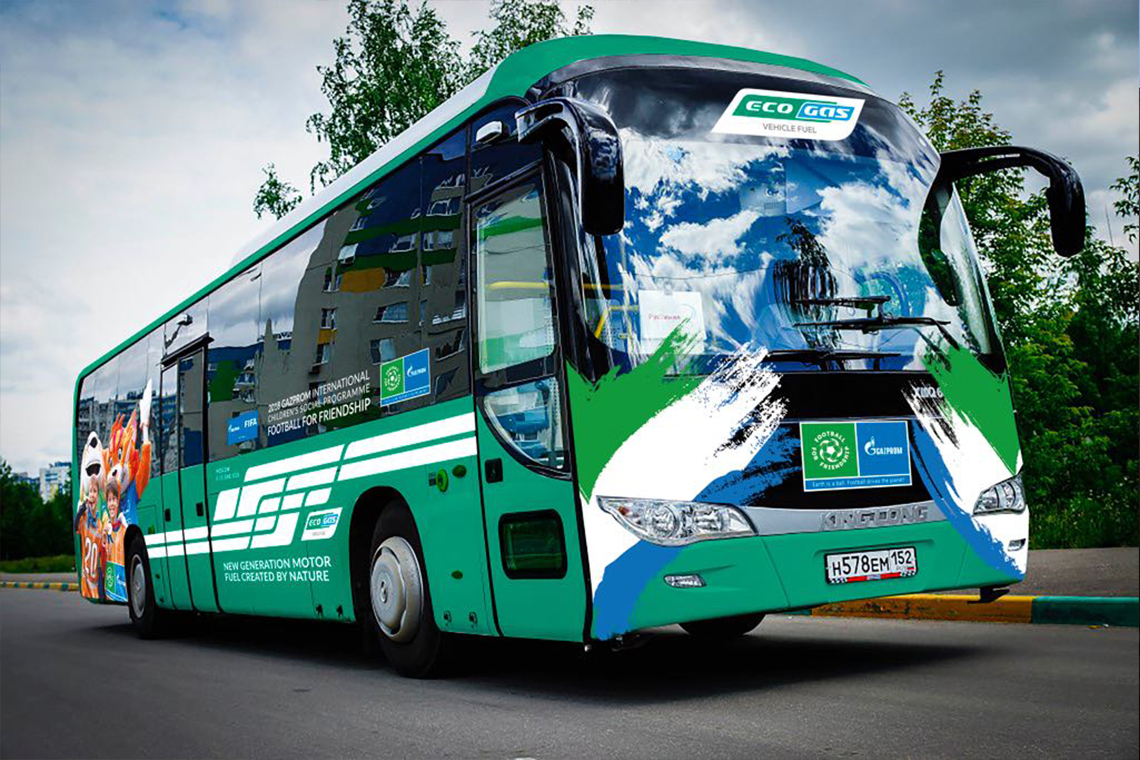 Each of the 32 Teams of Friendship planted a tree creating the Friendship Garden in Trenno Park in Milan. The 33rd tree was planted by children with disabilities from the local Foundation of Don Carlo Gnocchi. 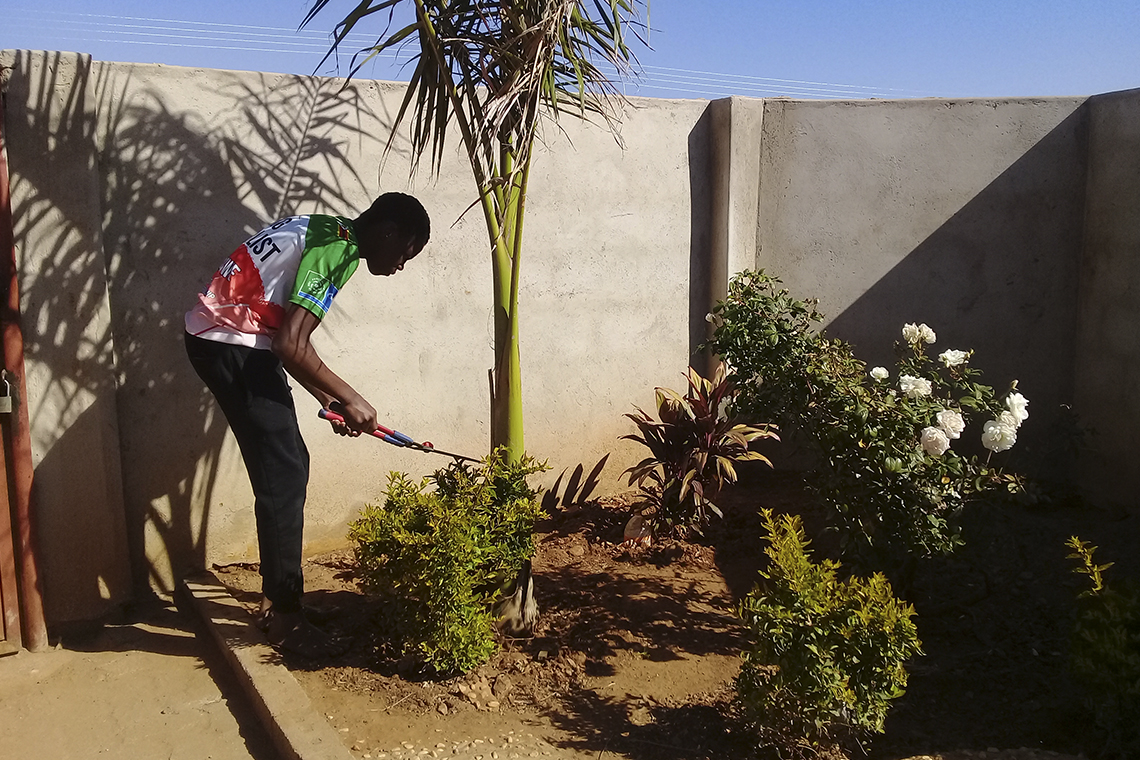 One of the elements of the Ecoinitiative aims to support endangered animals: every year, the 32 International Teams of Friendship are named after the endangered species listed in the Red Book.
The Animalues game was issued for Young Participants. It consists of 153 Animal cards that players can combine to form a team. A team consists of 9 animals. Besides, each animal is responsible for a certain value from the Nine Values of Football for Friendship. 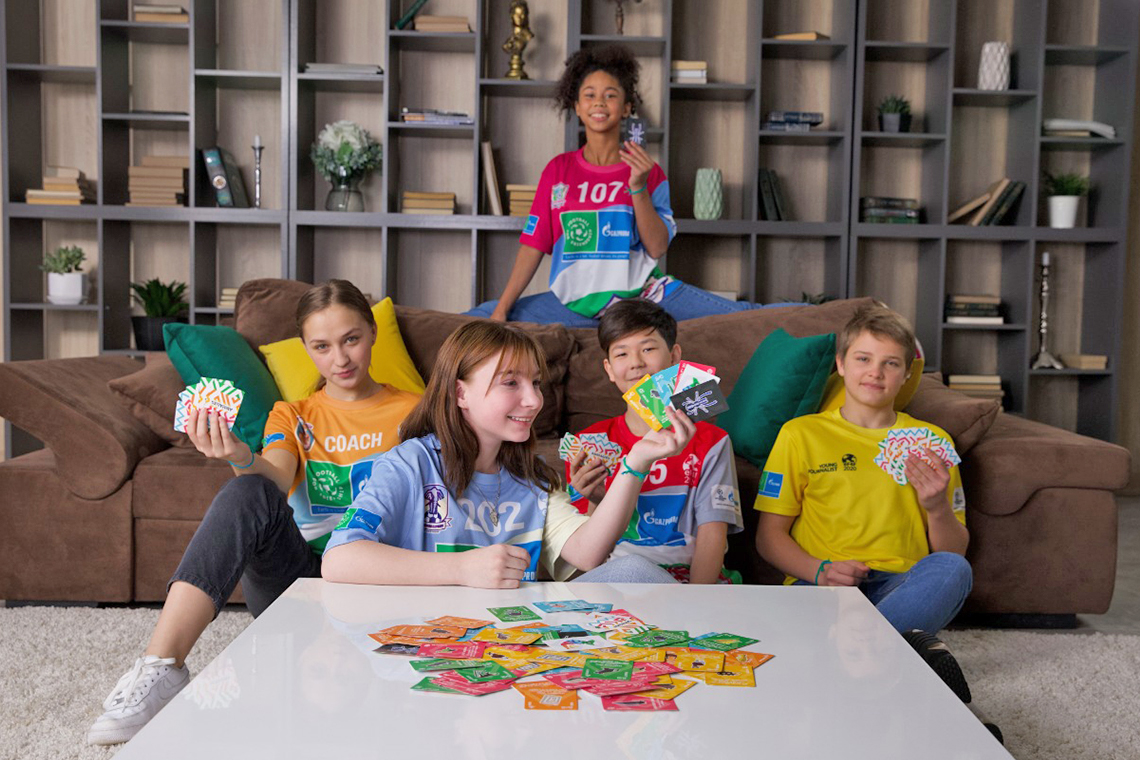 This is a fairy tale about the endangered animals created at the initiative of Young Participants from all around the world. Football for Friendship participants care about the environment and through this book, they would like to attract the attention of society to the problem of animal extinction.

The plot of the fairy tale is that a California Condor meets a lost little Iberian Lynx. The Condor helps him find his family and learn that the world is not as bad as it seems at a first glance.

California condor – one of the world’s largest birds that lives in the South and West parts of California and Arizona. The Condor population dropped dramatically in the 20th century: the large bird is a perfect target for hunters.

Iberian Lynx – an incredibly beautiful animal that lives in the mountains of Spain. The Lynx was on the brink of extinction because of car accidents, reduction of habitat, and poaching.

Worked on the fairy tale:

Writer: Anna Vold, the author of children’s book “ABC Rhymes. Mr. Fox Letter Box”. This book helps kids learn English alphabet through rhymes. In the USA Anna is also known for developing education programs in language and communication skills. She lives with her husband and two kids in California.

Artist: Irina Golina-Sagatelian, designer and animator from Canada. The designer worked on the projects “Rick and Morty”, “My Little Pony”, “Dawn of the Croods”, “Carmen Sandiego”, collaborated with DreamWorks, Netflix, Disney, and other studios.

Young Participants of Football for Friendship translated the fairy tale into 16 languages.

Please choose your country and confirm your age to proceed
I am over Y.O. I am under Y.O.